Transforming the place intended to be the Olympic Village at the Rio 2016 Summer Olympic and Paralympic Games in one of Rio de Janeiro’s most coveted real estate destinations was the challenge of Ilha Pura, the first ND (Neighborhood Development) LEED holders in Latin America.

We studied the behavior of the people of Rio de Janeiro, especially the public of Barra da Tijuca, in relation to their housing desires, as well as the insecurities related to the purchase of a property that would be aimed at lodging the athletes in the Olympic games.

The project began in 2014, before the Olympics, with a brand strategy whose full deployment would last until 2017.

We created a brand to support these two moments: initially, the company responsible for building the Olympic Village and, later, an innovative, sustainable real estate development that will give rise to a new neighborhood in Rio de Janeiro.

Within this neighborhood called Ilha Pura, several other ventures could be created with an independent brand architecture, to bring more personality and proximity to each building.

Thus each building could have its own personality without neglecting the whole. 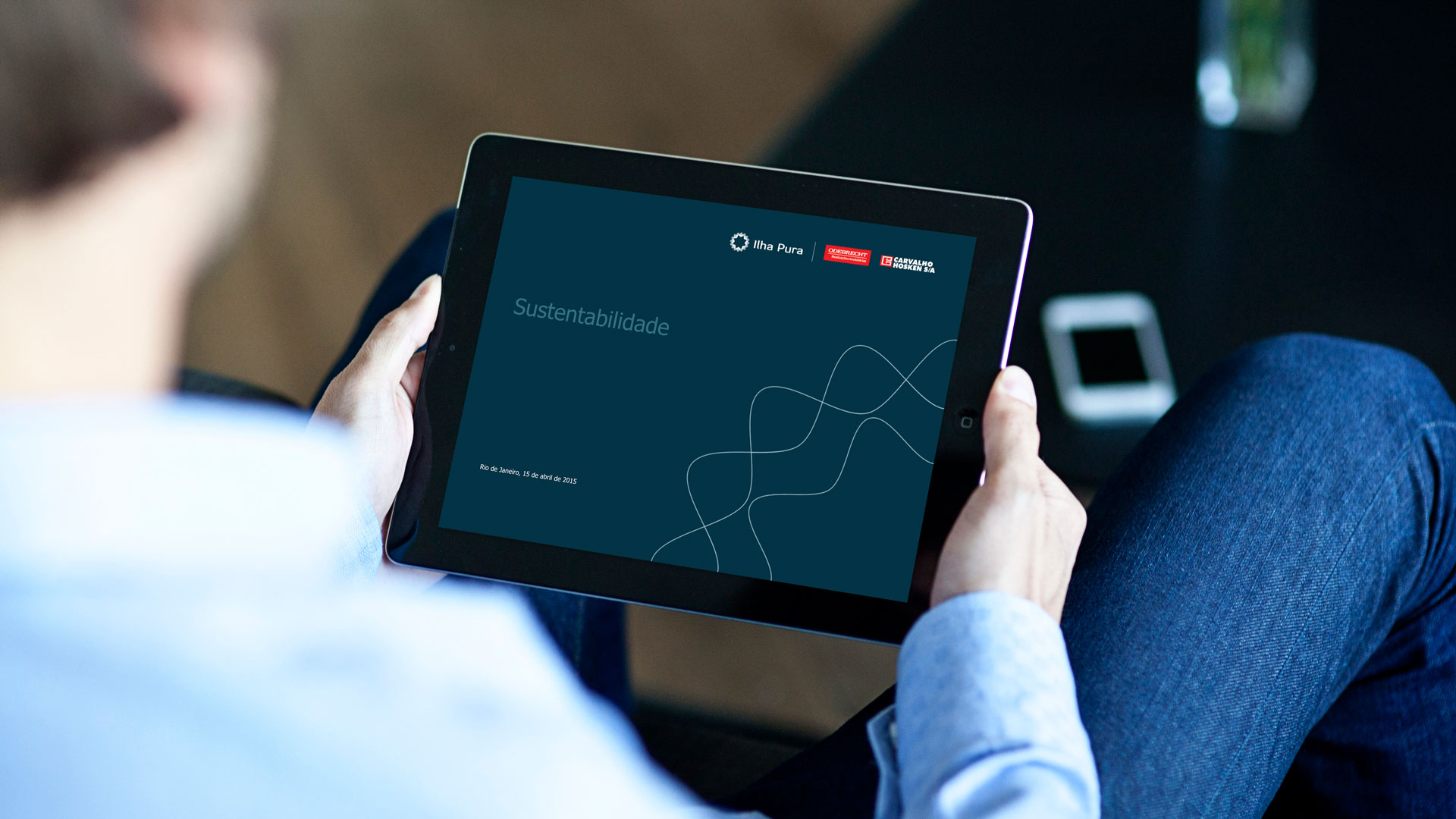 The Ilha Pura brand represents a sun, with designs and shapes inspired by the outline of Rio de Janeiro’s landscapes and the natural beauty of Barra da Tijuca.

The sun of Ilha Pura translates vitality, well-being, quality of life, and sophistication.

Tell us about your challenge